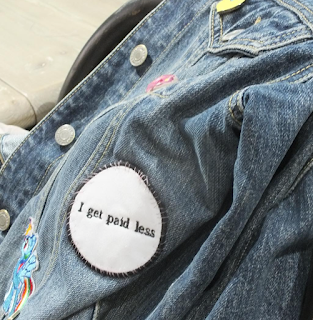 Focusing on the voices and stories of women within the area of Margate this project started with labels which contained feminism statements. These acted as an agency for voice in the clothing they were sewn into and created a conversation with the women who participated.These labels were then circulated wider with day-trippers to Margate, some of who where from London, Italy and Canada.
On top of the pop up event ‘sew & tell’ which was held at Peony Vintage, King Street Margate Thanks to the wonderful Georgie who is one of the best business women going. I also had the chance to meet and interview some amazing women working within the kent area with thanks to Rachel from POW thanet to gain their views on womanhood and the presence of it within a town. Franca from 101 Social Club, Northdown road started off speaking about her transition as a woman from Italy to the UK mentioning how she was surprised how her life had changed not only as a woman but for her own self confidence when she had moved to Margate with her partner and their daughter. After Franca I spoke to Kay, from Speak Up Margate which like 101 social club has a lot of envelopment with working class women. Kay spoke about this as well as how the area had changed over the past years now that a lot of women are opening up businesses. Lastly I spoke to Steph who works for Pie Factory Music in Ramsgate. Steph bought up an important point about the subject of womanhood, mentioning that it is just about being human and 50% of humans are women. They also involve a lot of equality on the education front, teaching children who attend the workshops how it is normal for men and women to be equal in their roles by giving fair and equal jobs to both sexes.

So what about the patches?
The idea of the embroidered patch came about when undergoing a circulation workshop with the inspiring designer Laura Gordon. From experimentation with the original and existing project came the idea of a fabric patch which can be sewn and worn with pride to communicate the issues around the current topic of the Gender Pay-Gap.


This side project aims to tackle this. Kickstarting this project relies on £170 as a goal to be reached by backers and supporters. Each pledge of £3+ will receive an embroidered patch which can be sent worldwide. Any backing/sharing/support is appreciated.

I would love for this to happen and the project to grow into other outcomes for various issues women face daily.


Also check out the feature on the following blog and instagram pages: 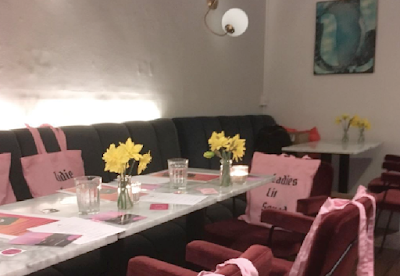 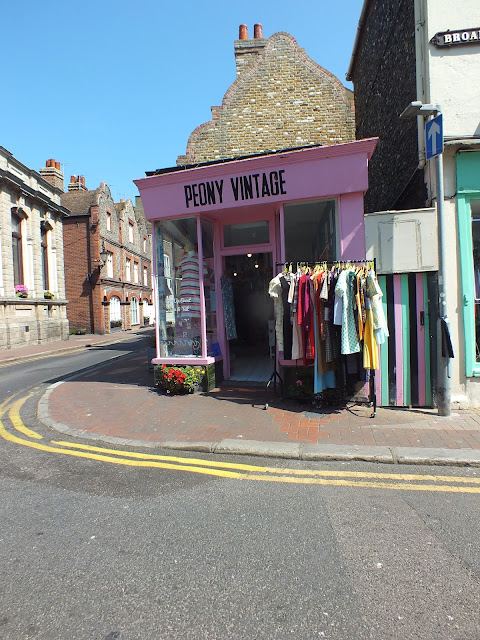 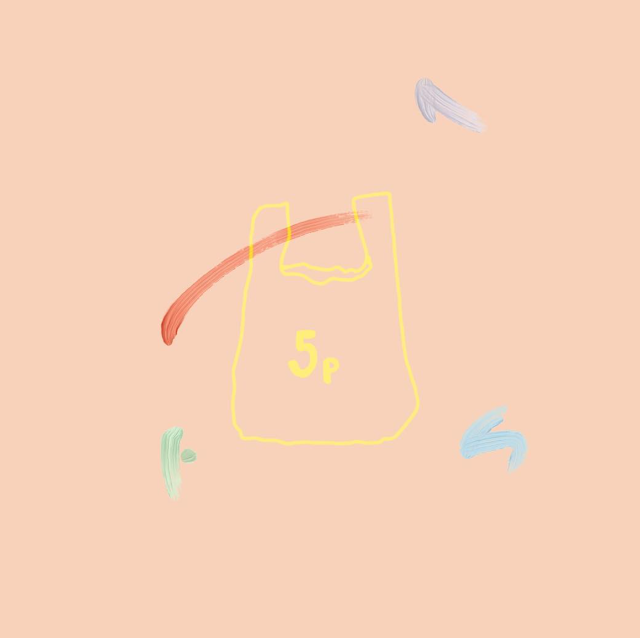 There are plenty of alternatives, okay it has become a fad and a lot for the bags for life are quite over priced, however cool alternatives which are affordable can be a simple string bag, tote bag or fold up bag which can be found on sites such as Ebay, Etsy, Amazon and lots o…